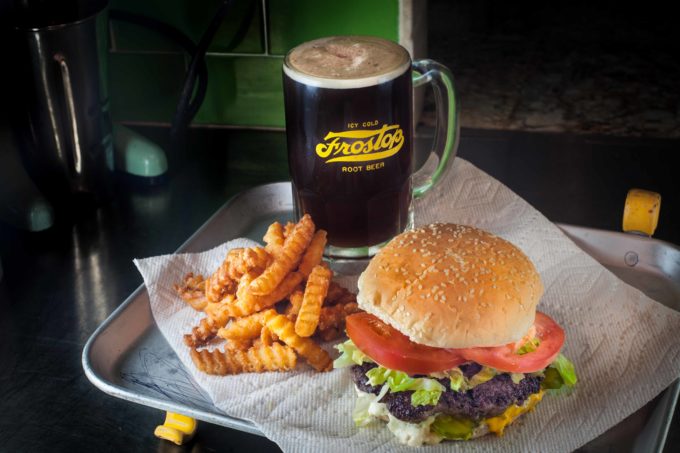 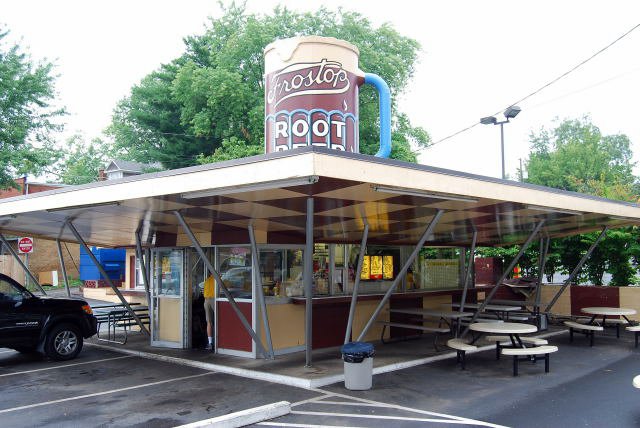 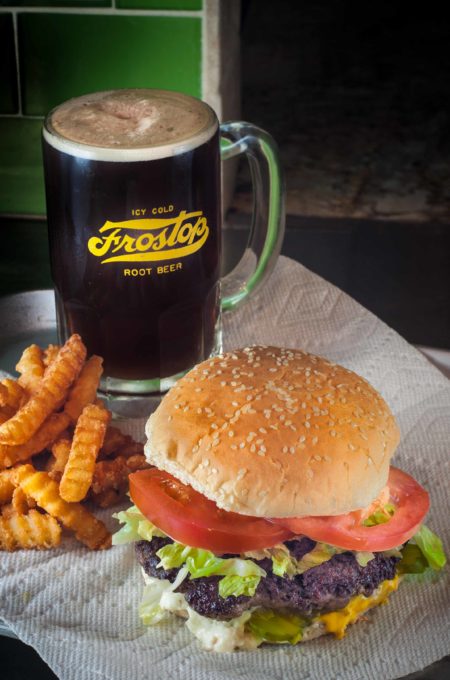 4.9 from 11 reviews
The Lot-O-Burger
Print
Prep time
45 mins
Cook time
15 mins
Total time
1 hour
Recipe by: George Graham - AcadianaTable.com
Serves: 4
Ingredients
Instructions
Notes
For the full experience, buy some of those thick beer mugs and ice them down before adding the root beer. The condiments offered should include your favorites; cheese is optional. I most always use 80/20 chuck, but with the added butter, feel free to use the lean beef. Don’t grill these burgers over open flame; use a flat cast-iron surface so the burgers baste in the butter rather than fighting a blazing backyard inferno.
3.5.3217 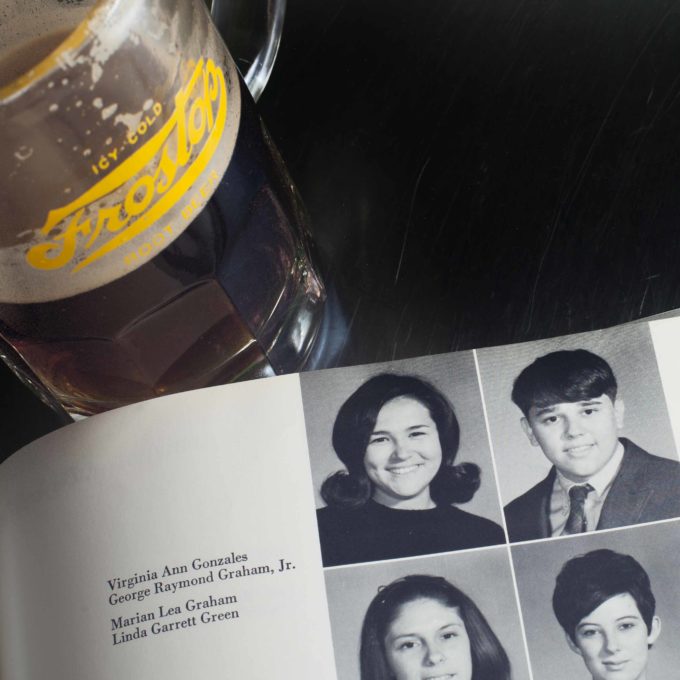 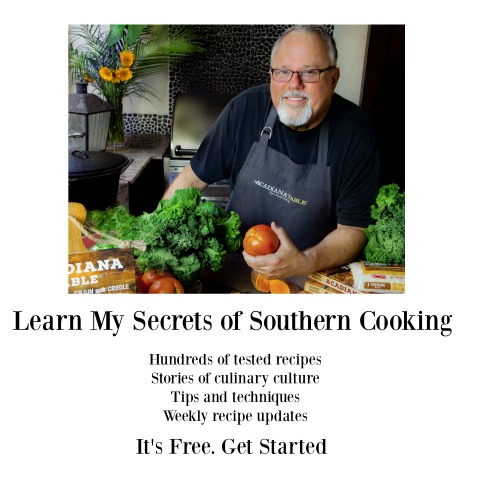