LAFAYETTE, LA: Louisiana writer and author George Graham was named a finalist in the annual Big Apple Film Festival screenplay competition held in New York City. Graham’s script for Gardenias In The Darkness, a fictional drama set in a small town in Georgia during the 1960s, beat out entries from across the country to make the final round of judging. The screenplay is a one-hour TV pilot that is the first episode of an eight-episode limited series written by Graham. Winners will be announced the first week of November during ceremonies held at the Empire Theater, 234 West 42nd Street in New York. 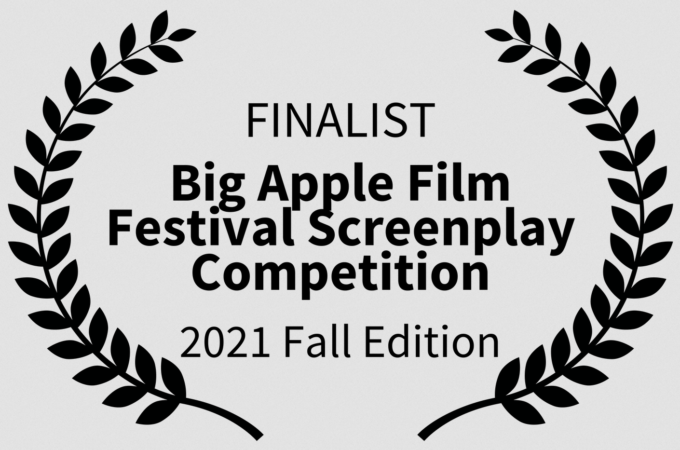