Étouffée, like gumbo, is one of the defining dishes of Cajun and Creole cuisine. It is steeped in tradition and held in reverence for its depth of decadent deliciousness. But just like gumbo, there are numerous interpretations of étouffée that sometimes confound and confuse aficionados of this multi-faceted genre of cooking.  Truth is, if the dish is made by the hands of a South Louisiana cook, and the ingredients are locally sourced, they’re mostly all good. 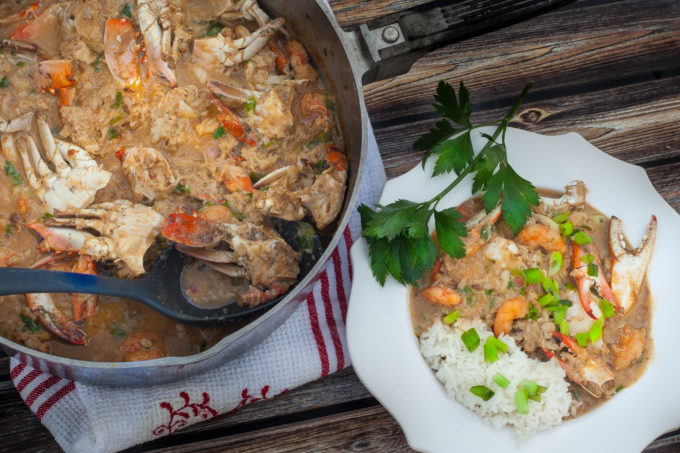 Here in Acadiana, blue crabs are always in season and this Crab Étouffée made from fresh Vermilion Bay crabs is a timeless Cajun recipe from the Louisiana coast. (All photos credit: George Graham)

Recently I ran across a version of the Cajun recipe—crab étouffée—that has me hungry for more. My friend and neighbor Walter Hidalgo who owns local café and watering hole POUR invited me to help him cook up a time-honored family recipe. From down south of Lafayette in the town of Erath, Walter and his wife Danielle both grew up with Cajun roots dug deep in the rich soil of Acadiana. Walter’s grandmother Aline Desormeaux Doré (affectionately known as “Momom”) was known far and wide as a cook that stirred up an appetite for anyone who sat at her kitchen table. 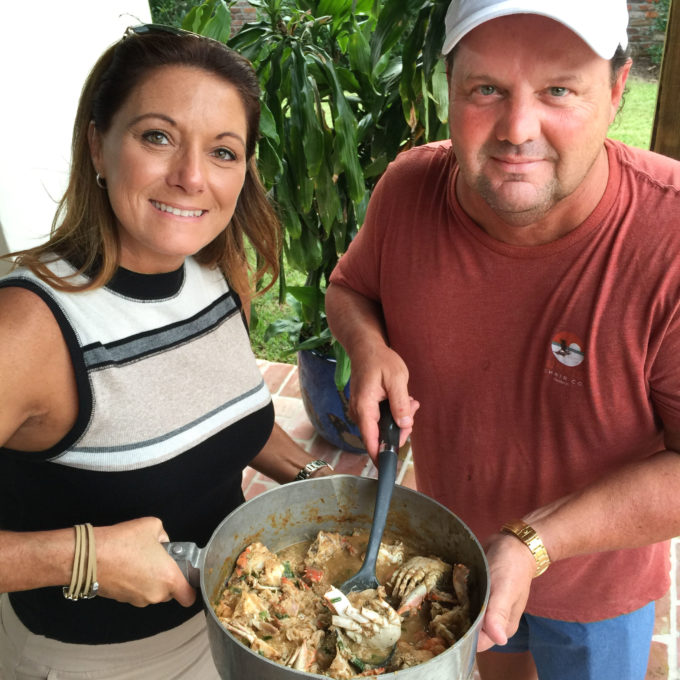 And as we cooked together, Walter stirred up memories of those remarkable meals. Seems Momom cooked from memory (nothing was written down) and over the years she shared those secrets with Walter. His crab étouffée always starts with live blue crabs from the Vermilion Bay waters just off the coast of Intracoastal City. He keeps them chilled on ice (or refrigerated) until they go into a deep slumber. Walter cleans them live and tosses them into a white hot Magnalite sizzling with a bit of oil. This first browning of the ultra-fresh, fat crabs is when the rich, briny juices leech out into the pot. Adding a double-handful of aromatics (onion and green bell pepper only) begins the layering of flavors that define this Cajun recipe. Walter removes the crab pieces to let cool, and after a dusting of flour, he adds them back to the pot to create a light roux. Water (not stock) is added to create a sauce, and with a generous sprinkle of cayenne, the magic unfolds in the bottom of the pot. 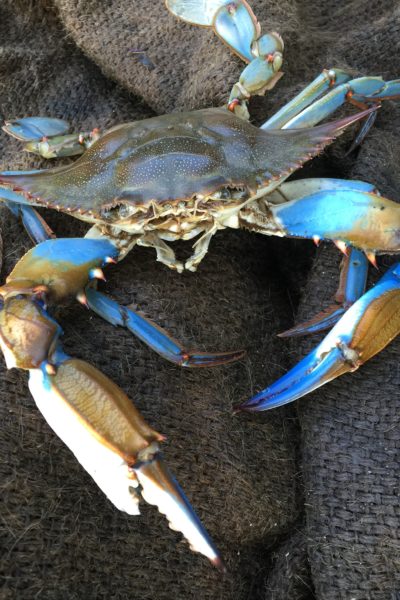 Fresh blues from Vermilion Bay are the star of this crab étouffée.

In Walter’s Crab Étouffée (and to appease his three children), he adds more jumbo lumps of crabmeat along with fresh Gulf shrimp at the last stage of cooking. He serves it up over a mound of white rice and a sprinkling of green onion tops. One bite and I was hooked. There’s lots going on in this dish, but the essential ingredient is fresh Gulf blue crabs–full of fat and flavor–that develop a sopping-good sauce.

There’s more to étouffée than crawfish. Try this Crab Étouffée recipe, and you’ll be a convert, too.

5.0 from 4 reviews
Crab Étouffée
Print
Prep time
40 mins
Cook time
45 mins
Total time
1 hour 25 mins
Recipe by: George Graham - AcadianaTable.com
Serves: 6 to 8
Ingredients
Instructions
Notes
Walter lives in a world with a steady supply of Gulf seafood. He sources his crabs live and cleans them; feel free to buy yours already cleaned. Gear up for this dish: cracking the shells and picking the crabmeat from the legs requires pliers and patience, but it’s worth it. While I usually opt for adding an intense stock, Walter insists that adding just water is traditional in this dish; the crab shells and juices work together with the water to build a delicious crab stock.
3.5.3217 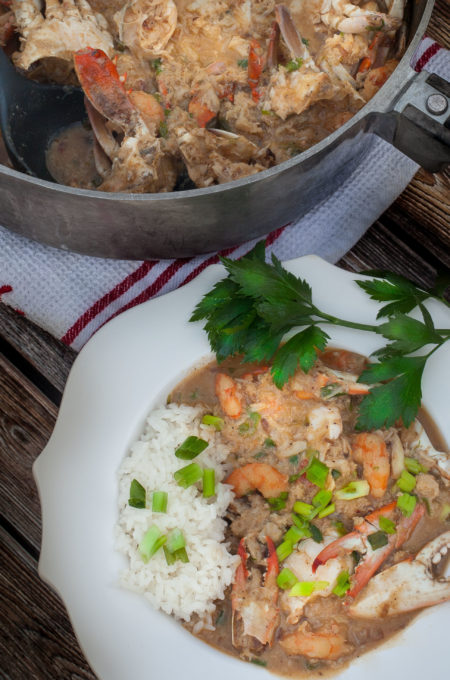 Crab Étouffée: A time-honored Cajun recipe handed down to the next generation of great Cajun cooks. 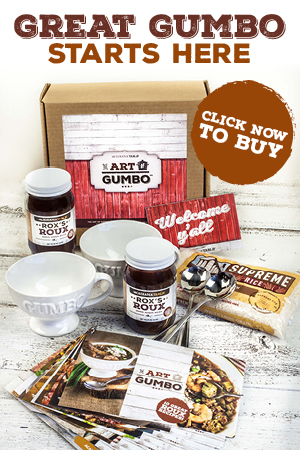